Palmetto Bay is a burgeoning community of more than 25,000 residents, situated just west of Biscayne Bay and just south of Pinecrest.

The Village of Palmetto Bay was incorporated on September 10, 2002 and in that brief time, built a solid sense of neighborhood and community.

Newly added to the community is a “dog park” with  ample space to for dogs to romp and  for owners to mingle. .. and it’s own lake.   At SW 164th Street and US1, Perrine Wayside Park is a 3-acre dog park offering separate areas for  dogs according to their sizes…large and small dogs separated.  There’s a gazebo, and a lake with a fountain in the center. (Take towels!)

Attracting residents on account of it’s reputation for  “A” rated public schools and fine private schools, Palmetto Bay has grown and flourished … a bigchange from the days of being home to primarily avocado and mango orchards.

From  SW 136th Street, Palmetto Bay extends to the south as far as SW 184th Street. Palmetto also begins at the water’s edge on Biscayne Bay and extends west, all the way to South Dixie Highway (US1) . .. offering  both new construction and resale  residential options. 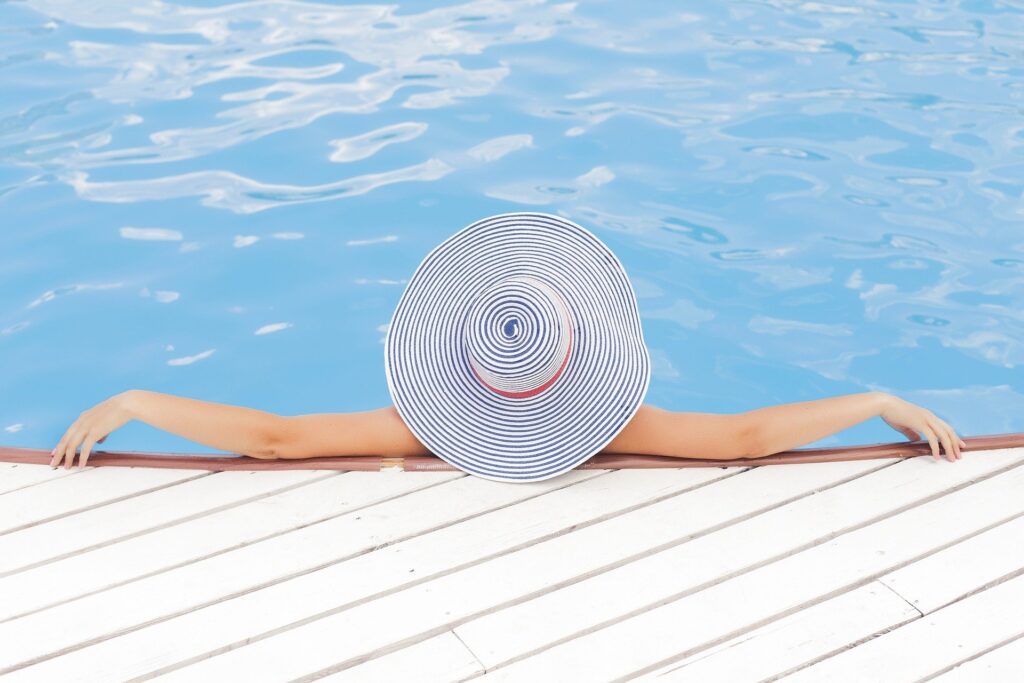