The Miami Herald is sponsoring  Miami’s  HISTORICAL  ADVENTURE:  ROB’S REDLAND RIOT ROAD RALLYE…  Saturday January 9th, 2010.  The adventure begins at Cauley Square at US 1 and SW 224th Street  at 9am.  (And you can actually start anytime between 9am and noon.)

In Robert Burr’s words “It’s a Fruity, Tropical History Tour Through Miami’s Bountiful Countryside”.   Every stop is of historical interest, and you can travel at your own pace  (via car, motorcycle, bicycle…).

The Redland Riot is a self-guided tour with a pre-planned route… combining local history, folk tales, fun, food  and frolic with a slew of great stops along the route… the SECOND SATURDAY IN JANUARY.

Similar in spirit to the Herald Hunt, the Miami Heraldwill provide a detailed insert in advance. Sealed contest questions will be provided at the starting point for teams who register for the rallye ($5 for the sealed envelope of questions): Planned and spontaneous frivolity.   Prizes will be awarded to the teams having the highest number of correct answers.   (Print Map).

Having of town guests visiting Miami for the the holidays?  Take  them on the scenic sightseeing tour of Miami’s Redlands on your own, beforehand, if they won’t be staying through the 9th of January!   Milkshakes, fresh produce, jams, honeys, exotic fruits, tropical fruit wine,  orchids, cinnamon sticky buns…  Another side of Miami… tropical… historical… and delicious! 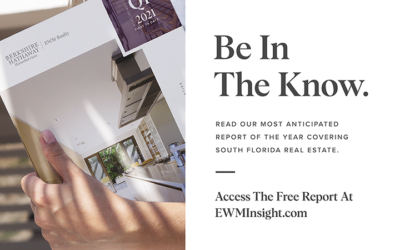 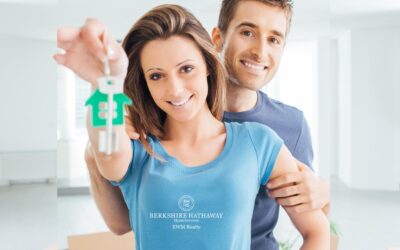