Coral Gables is fondly referred to as The City Beautiful (literally and figuratively). George Merrick  designed Coral Gables in the 1920’s . Gates  guarded  the city,  and a four-block-wide, two-mile-long pedestrian-friendly center of town was the hub of the city (and still is today).   In 1925, the City of Coral Gables was  incorporated… and chosen as the site for the University of Miami.  As with anything (and everything) real estate related,  location is so important.  A thriving University community coupled with a well-thought-out  city infrastructure, fine medical services and medical research facilities, academia, and a temperate climate have continued to attract new residents. Proximity to  Miami’s International Airport – less than  five miles away –  lures affluent residents, professionals, and tourists.   The Gables appeals to a culturally diverse group, attracting  international companies eager to establish business relationships in South Florida … Easy global access makes Coral Gables all the more attractive.  Those of us privileged enough to live here consider ourselves to be very fortunate.

Coral Gables aims to continue and improve on what George Merrick began.  Even today, there are special incentives to architects, builders and developers whose designs mirror  George Merrick‘s vision of a community steeped in Mediterranean style.  Merrick was strongly influenced by Deering’s creation of Villa Vizcaya, and he envisioned creating  the Gables as a Spanish-influenced city, set within Miami itself,  with shape, structure, culture, and esthetic beauty.  Working with master craftsmen and city planners, Merrick began what has  become one of the cultural gems of South Florida: Coral Gables .

The Village of Merrick Park is renown for it’s designer stores and fine dining. Set around an open ‘Plaza’ the shops at Merrick Park are not only elegant, but are very much in keeping, architecturally, with George Merrick’s vision.

The Biltmore Hotel, built in 1926, stands as a monument to Spanish-influenced Mediterranean architecture. Publicly owned (and privately leased from the City of Coral Gables) the Biltmore is a landmark of world-class renown. Spa, tennis, dining facilities, fitness center are open and available to local residents as well as registered guests. The golf course, home to PGA Tours, is also for public use.

Green spaces,  public parks, tennis facilities and golf courses are scattered throughout the city. In addition to the Biltmore Golf Course, there are Riviera and Granada as well. Some of the most recognizable images of Miami are captured on canvas by local artists, and adorn the walls of travelers living well beyond the walls of Coral Gables.

Unique to Coral Gables is the Venetian Pool, with it’s cascading waterfalls, caves and grottos, sandy beach, and lushly landscaped grounds. Once a limestone quarry, the Venetian Pool  (since 1923) is a natural swimming hole, spring-fed with icy cold water from the underground aquifer. 820,000 gallons of water replenish the pool each day,  now utilizing a system of natural re-absorption, which returns the water to the underground water system so as not to deplete our natural resources. Undoubtedly one of the most spectacular swimming holes anywhere … the Venetian is the only swimming pool ever to be listed on the National Registry of Historic Places. It is open year-round. It’s used primarily for recreational use, but both pool and grounds lend themselves for use for special events…. weddings, meetings and social events.

Regardless as to location, whether in heart of the city or in any of the outlying  residential neighborhoods, homes in the Gables run the gamut, from  understated to opulent. By Miami standards (and  international as well) Gables living is highly desirable, be it in single family homes, condos, or townhouses. City planners and landscape designers painted a canvas for a luxury lifestyle… million dollar homes, condos and townhomes on beautifully tree-lined streets…. incorporating plazas, water fountains and open green spaces. In part due to the presence of the  University of Miami,  Coral Gables exudes cultural diversity and intrigue… and  remains one of the most highly sought-after zip codes in the nation.

Coral Gables is a beautiful city, full of  history… conceived by visionary George Merrick. Since it’s inception, the Gables continues to be one of the premiere places to live and work in South Florida. Famous landmarks such as the Biltmore Hotel, and the Venetian Pool… coupled with world-class dining, shopping and lifestyle…  Coral Gables finds a balance between work and play,  meshing commercial and residential into a multifaceted and luxurious lifestyle.

If you are considering buying, selling or relocating to Coral Gables, please give me call  at (305)793-1365, or send me a note here.  I will be pleased to work with you … to  find you exactly what you’re looking for. 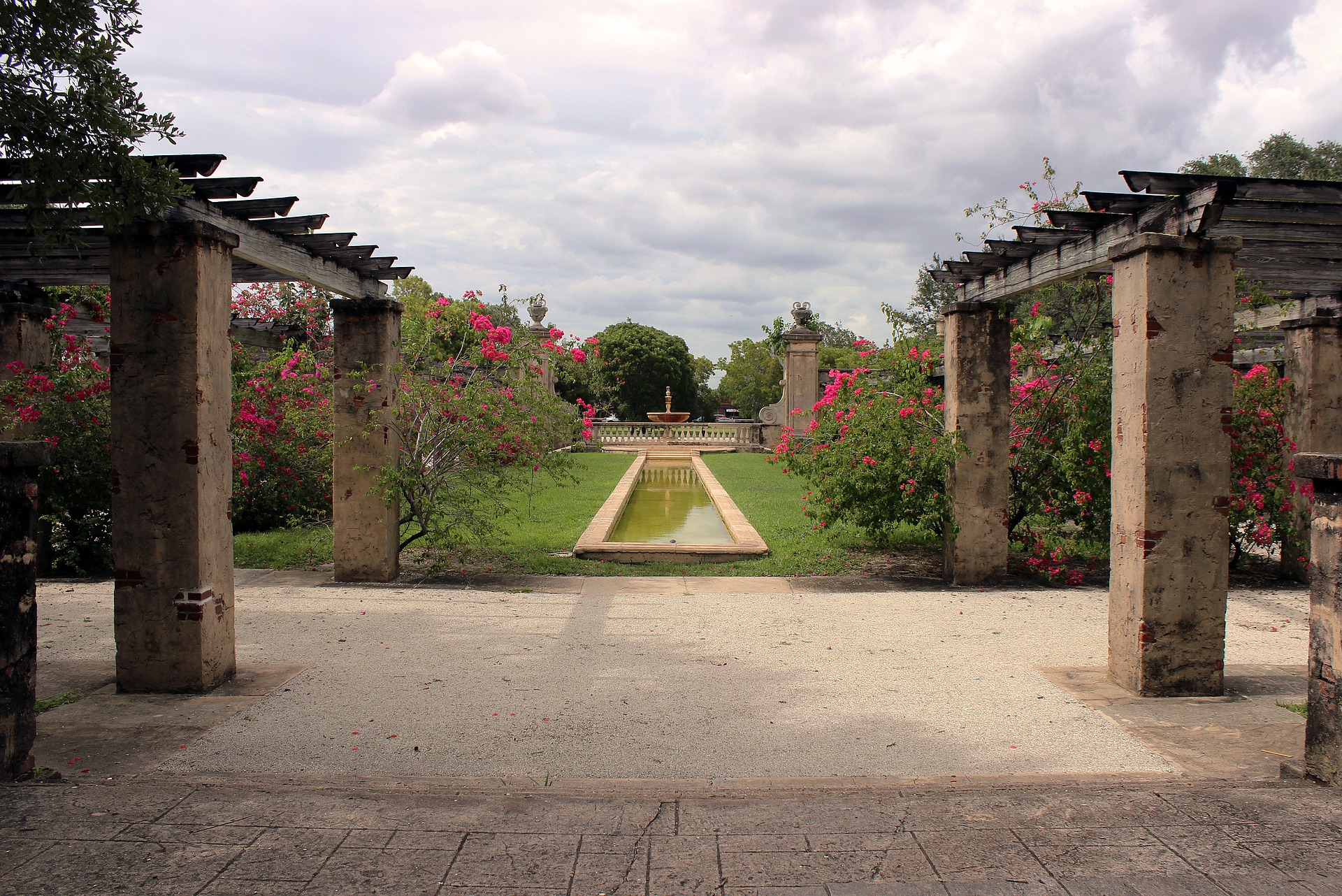 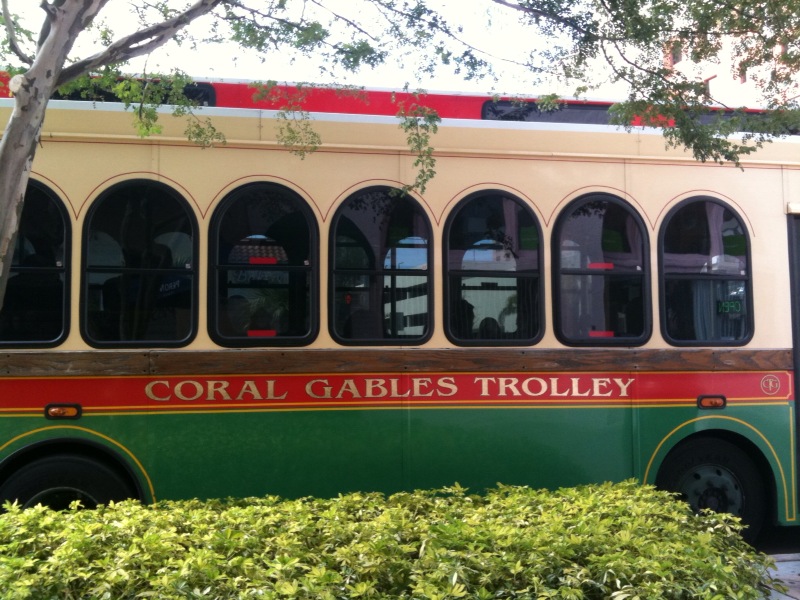 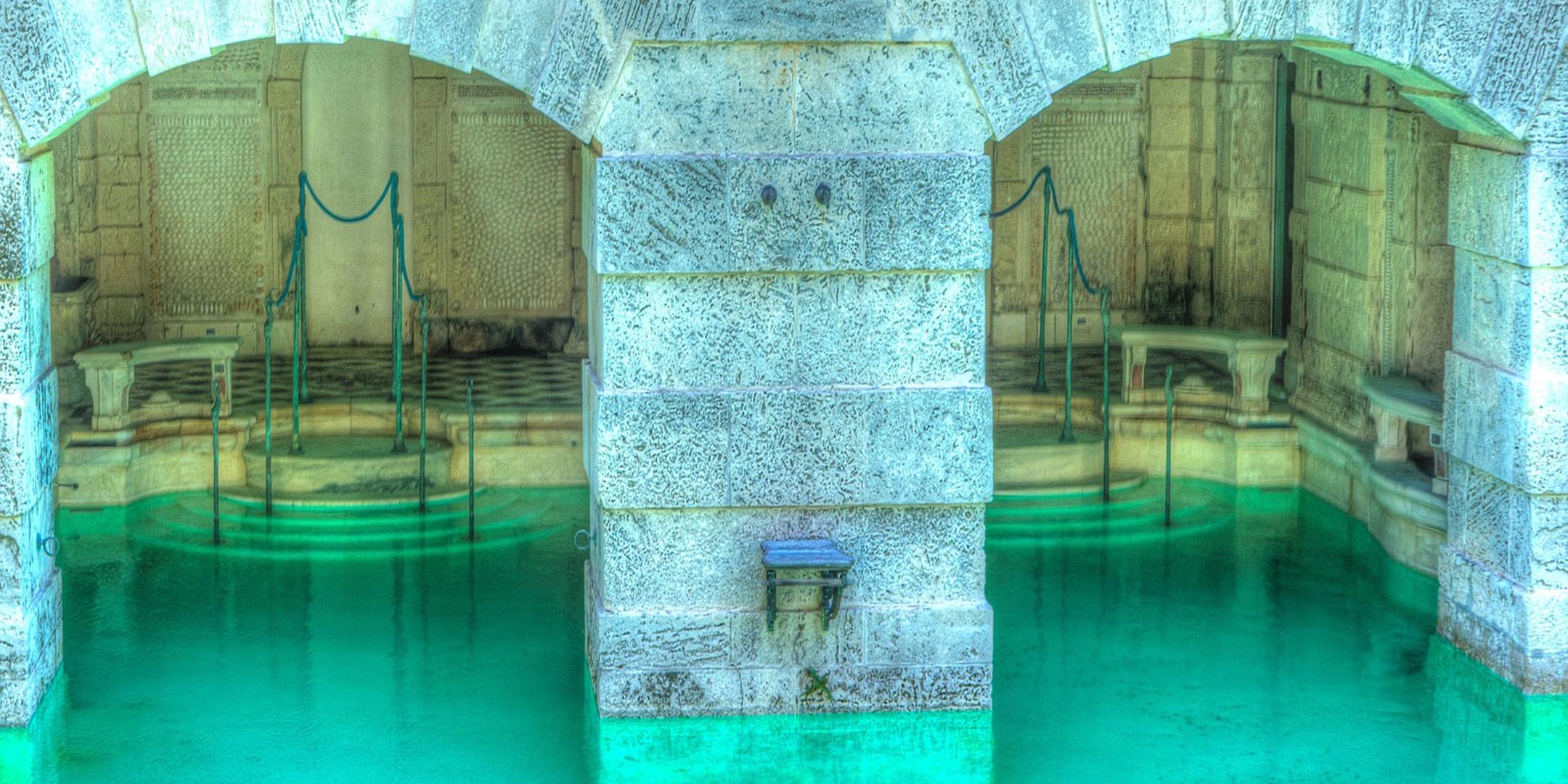 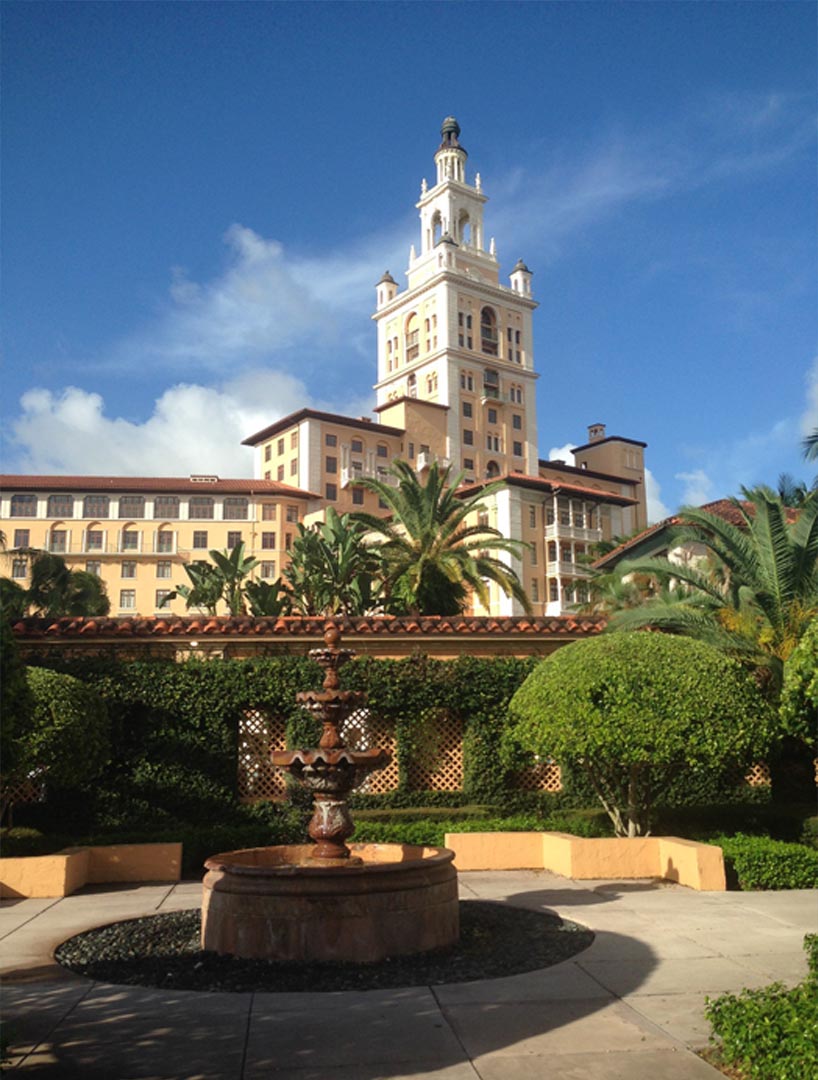 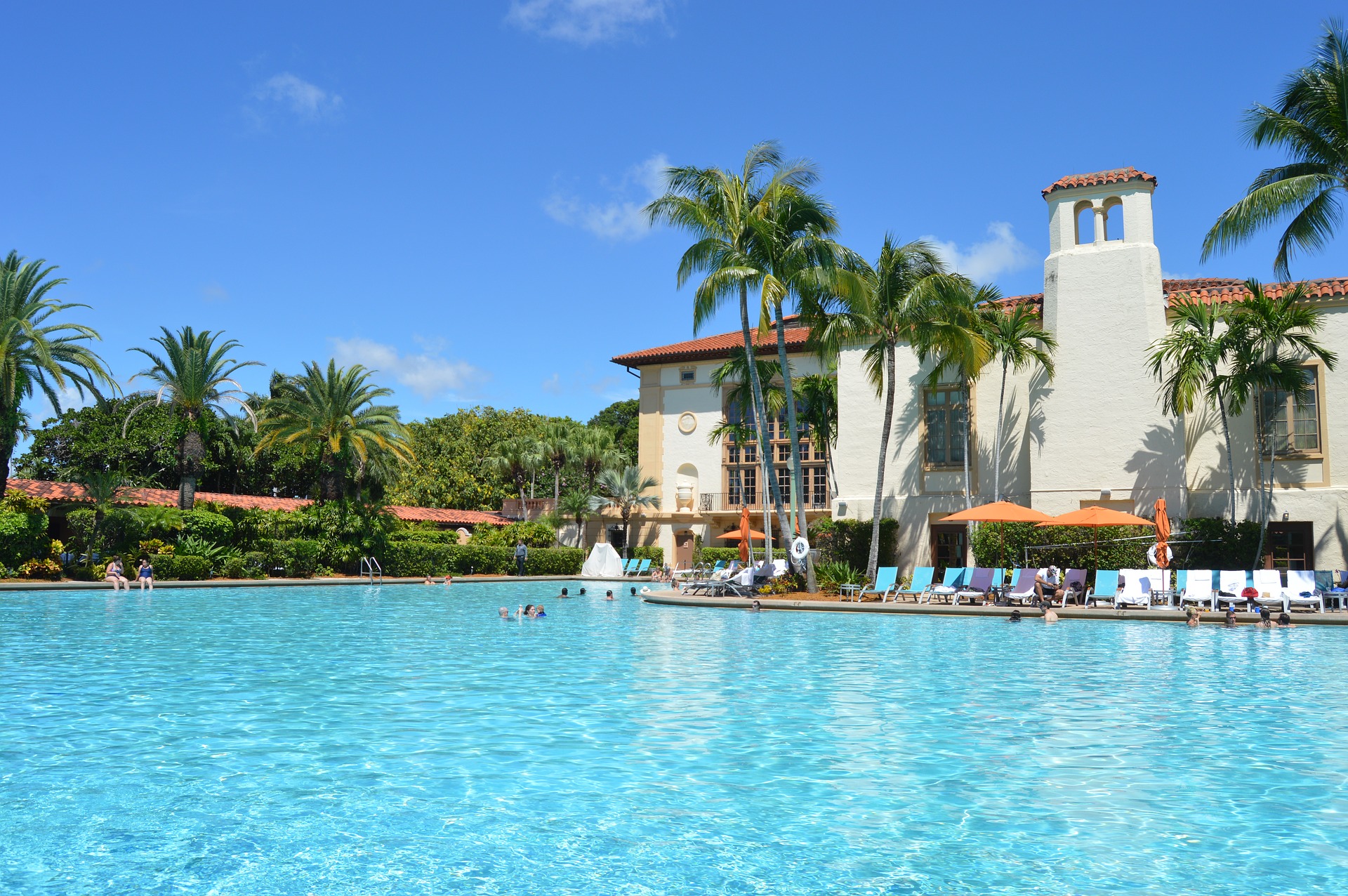